Below is a sizing guide for the participant t-shirts.  You can change your t-shirt size on runsignup.com anytime up until November 10, 2017. Participants who register after November 10, 2017 will have the option to select a t-shirt in their desired size until each size is sold out. 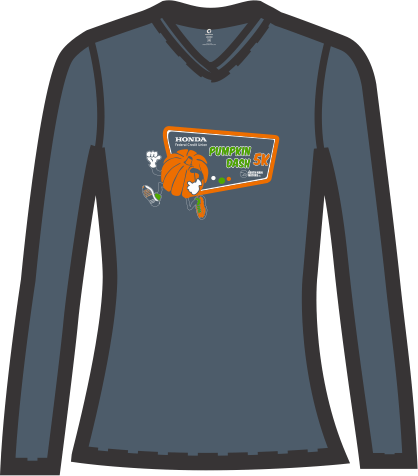 Top three family and corporate teams. Team scoring is based on position. The top three team members are scored for the lowest overall score. For instance, a team with members finishing 3rd, 8th and 15th would receive a team score of 26 points

IMPORTANT – This event will be chip timed. Two times will be provided in the results. A chip time and a gun time. Though the chip time provides your actual finish time, we will be using your gun time for results and awards.

Gun time is calculated when the horn sounds at the start of the race and ends when you cross the finish mat. If you want to be considered for any awards you should position yourself as close to the start line as possible. This complies with Rule 245.3 – regarding transponder timing – “the actual time elapsed between an athlete reaching the starting line and finish line can be made known to the athlete, but will not be considered as official time. In short, official time per USATF rule is gun time.”